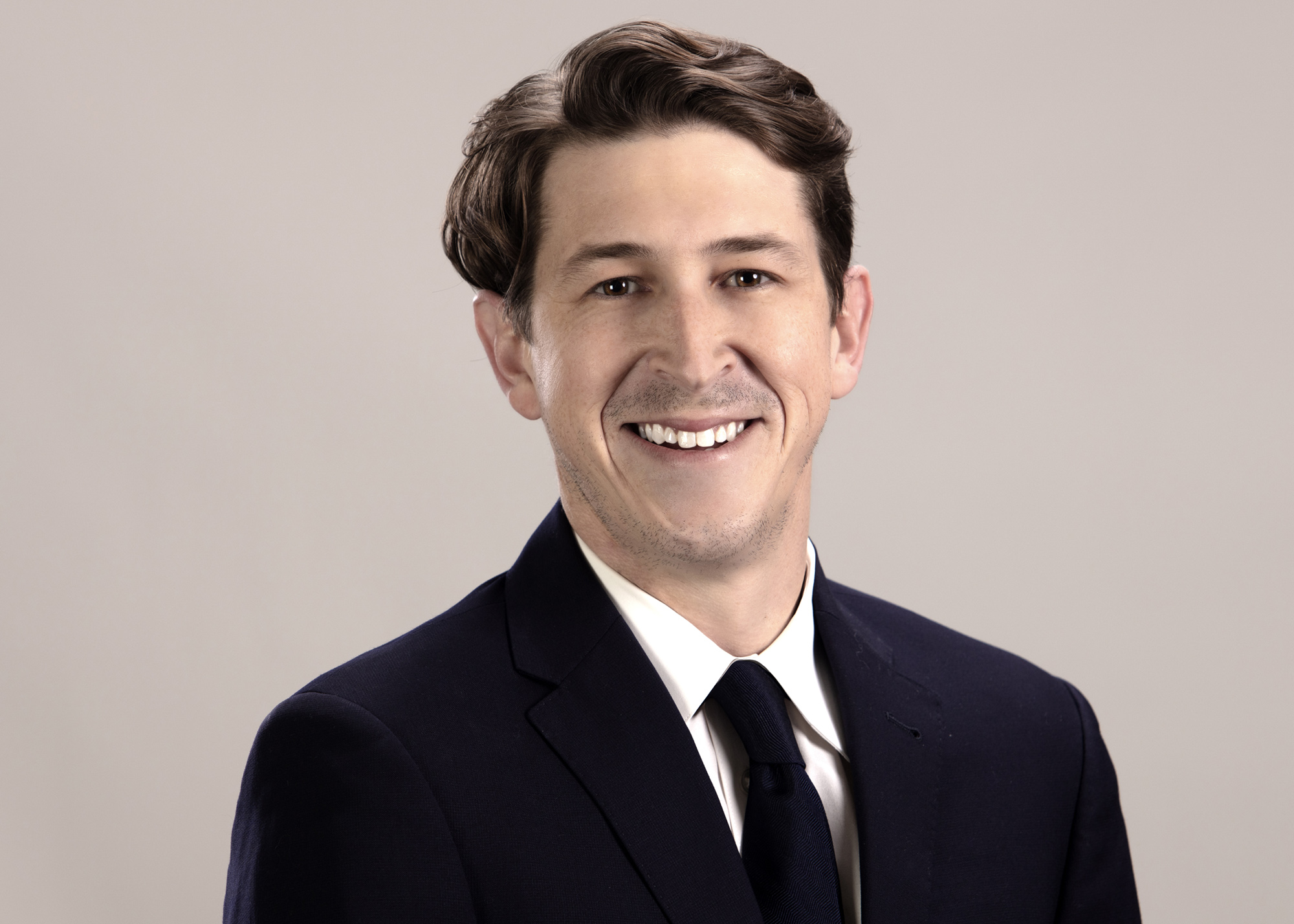 Born and raised in North County San Diego, Tom Regan received his B.A. from San Diego State University in 2009 and his J.D. from Thomas Jefferson School of Law in 2013.  He was admitted to the State Bar of California in 2013.